The 3rd Annual Cranford Film Festival will be held Saturday April 22, 2023 at the Cranford Theater from 6-10 pm. The second annual Arts Day in Cranford will precede the festival on April 22 from 12-5 in downtown Cranford. The festival will also offer a virtual screening of selected films from April 23 to May 7, 2023.

The huge turnout for the films screened at the Cranford Theater at the 2022 Festival combined with community and sponsor support for the film festival underscores the vibrancy of the Cranford downtown arts scene. 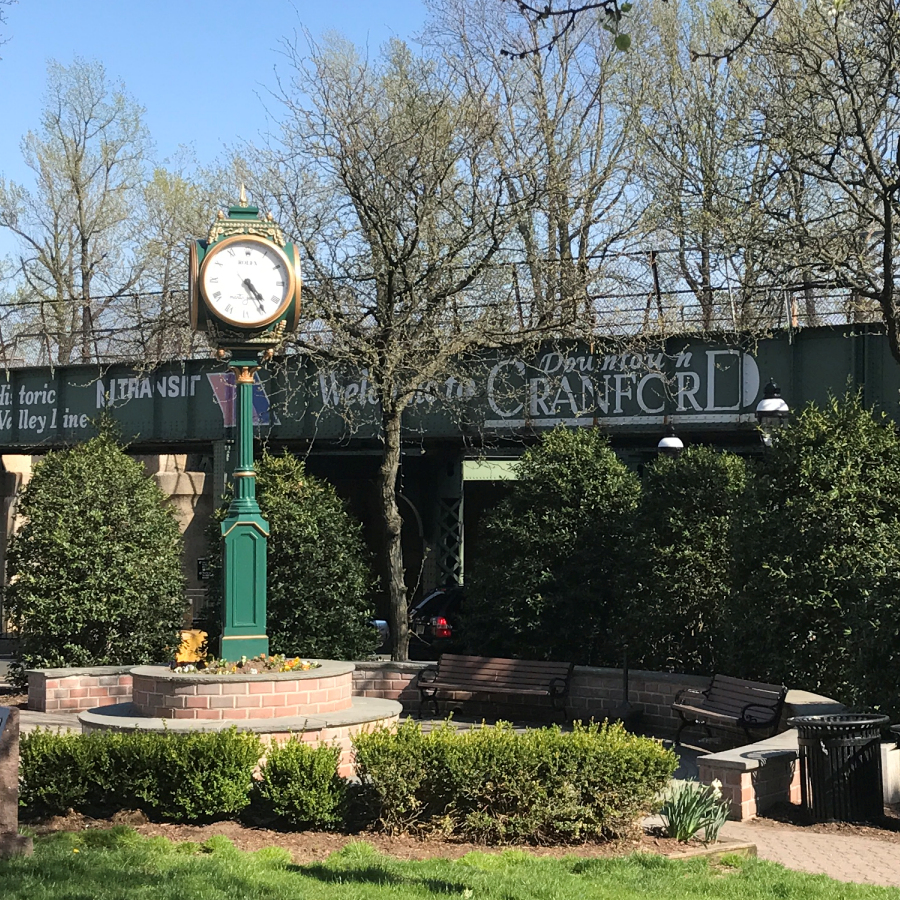 The Cranford Friends of the Performing Arts, the Cranford Theater, the Cranford Downtown Merchants and CFF Festival Director Lew Goldstein will continue the tradition of scheduling the film festival as the capstone to the town's downtown Arts Day.

We are appreciative of the ongoing community support for the Film Festival and our collaboration with the Cranford Theater. Our sellout crowd at the 2022 Festival indicates there is a continued appreciation of the quality of the films screened and a growing knowledge in the film community that this is one of the top comprehensive short film festivals in New Jersey. We will also offer a virtual experience this year from April 23 - May 7, 2023 for festival goers to view additional films. The best of the fest and local films will only be shown on the big screen at the Cranford Theater on April 22. We will also include a question and answer session for audience members to ask questions of filmmakers about their films on Saturday April 22.

CFF has earmarked funds from ticket sales, donations and sponsorships to support the non-profit organization Cranford Schools Friends of the Performing Arts (Cranford FOPA). 2023 FOPA festival coordinators Chris Hoffman, Pam Brewster and Stephanie Levine and Cranford Theater President Doreen Sayegh are looking forward to working with all groups and individuals to make the 2023 Festival a continued success. Tickets will go on sale in February,2023 and will be able to be purchased on this website (cranfordfilmfestival.org) For those wishing to sponsor or donate (see sponsorship levels/donate now! button at bottom) and link to sponsorship page. Deadline for sponsorship is March 22, 2023. 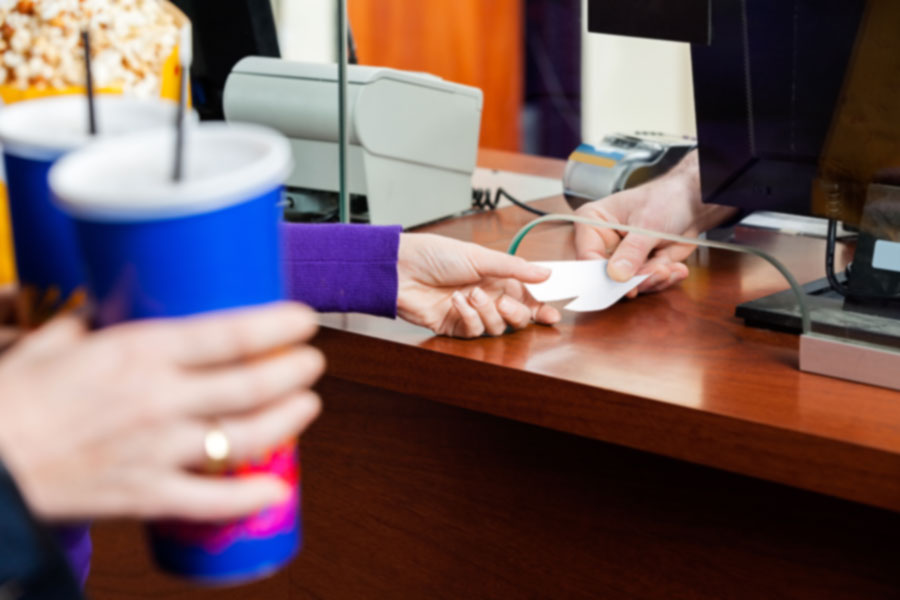 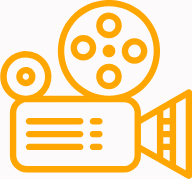 The Cranford Film Festival presents an opportunity for new and established filmmakers to have their short films screened. Best of Festival Awards and Cranford Cougar Awards and Laurels will be given in each of the six categories.